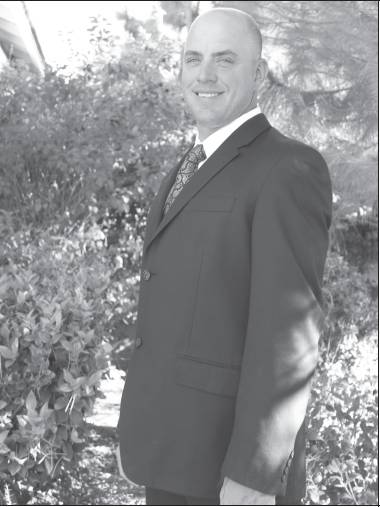 Robert Stuart is one of six finalists competing for the Klein Tools 2015 Electrician of the year award. When Don McNicholas heard about the completion, he knew that Robert’s craftsmanship would set him apart from the other 586 submissions Klein Tools received. He wrote the nomination & waited for the good news.   Robert is one of six finalists competing for the honor. The six regional winners from across the United States will be flown to San Francisco to be awarded a coveted prize that includes a 41-piece journeyman tool set and other gear. A grand prize winner will be selected Oct. 5 to receive a 2015 Ford F-150 XLT pickup truck customized for off-roading.   Robert is being recognized for his quality craftsmanship, leadership, and also his community service. For the past nine years, Robert has taught others in the apprenticeship program. He also gives back to his profession by volunteering with Apprenticeship 411, an organization that provides training, equipment demonstrations, and seminars for high school students to teach them about the electrical industry. When Stuart was in high school, teachers stressed the importance of college. Stuart said he thought that was the route he would take toward choosing a career, but Scott Bailey showed him there were other opportunities.   Robert believes the image of construction workers needs an overhaul. “There needs to be more people to bring a positive image to construction,” he said. “It’s an honorable industry where you can earn a good living.”